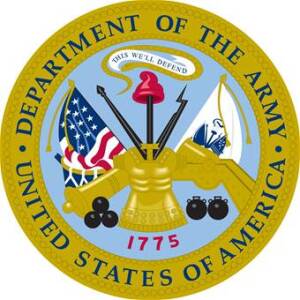 Donald L. Holderness passed away peacefully on June 16, 2022, in San Antonio, Texas at the age of 85. He was born September 18, 1936, in Elm Creek, Nebraska to Lawrence and Opal Holderness.

Donald’s family moved to Boise, Idaho in the spring of 1944. Donald graduated from Boise High School in 1956. After high school he worked for Harold’s Auto Body in Boise. In January 1959, he served two years in the U.S. Army. After being discharged from the U.S. Army he went to work for the Idaho Department of Transportation. After 30 years with the Idaho Department of Transportation he retired as a Foreman.

Donald enjoyed hunting, fishing and gardening. He spent many weekends camping in Idaho with his family.

Donald is preceded in death by his wife Donna of 33 years, his parents Lawrence and Opal Holderness, his sisters Louise Messmer and Delores Long, and his brother Loren Holderness.

The family requests no flowers, but suggests that memorials be made to American Cancer Society or your favorite hospice chapter.