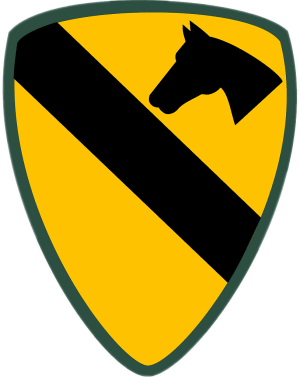 On Wednesday, September 30, 2020, Jeffrey Douglas Bernard, loving husband and father of four, passed suddenly at the age of 46.

Jeff was an Army veteran who served with honor and came home to become an accomplished Journeyman Electrician. He worked for the Ada County Highway District as a Signal Inspector.

To say Jeff will be terribly missed is a huge understatement. Jeff was first and foremost a family man who loved his wife Ashley, four daughters and his French Bulldog, Trooper.

Jeff was known to his friends to be a guy who would do anything for the people he cared about. He was genuinely one of the friendliest guys around. Jeff was known in his Eagle, Idaho neighborhood for taking nightly family walks with Ashley, Brooklyn, and Trooper the French Bulldog. During these walks, Jeff and Ashley would talk about future plans for their family, growing old together, saving money for a camper in which they planned to take trips as a family.

During future trips to Stanley and Sun Valley, Idaho Jeff’s family will surely laugh and fondly remember Jeff’s enthusiasm and love of fishing, shooting and spending time with them in his favorite places.

Jeff will always be remembered as loving, resilient, and kind.

Services for Jeffrey Douglas Bernard will be held Saturday, October 10, 2020 at 11:00 AM at Cloverdale Funeral Home in Boise, Idaho.