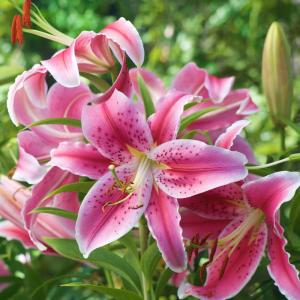 Wilma D. Moss, age 79, died of natural causes at Karcher Estates on January 25th, 2020.
She was born in Kuna, Idaho on March 20th, 1940 to Sophia and Harry Turner of Boise.
Wilma was married to Lloyd Moss, who was in the Air Force until his retirement and is now deceased. Through those 25 years, she lived in many states and also resided in Bangcock, Thailand and Hawaii.
Later in life, she achieved the goal of receiving her High School Diploma and spent eight years working at Jack In The Box off Broadway in Boise, Idaho.
Her enjoyment came from winning at BINGO twice a week, reading, and completing word search puzzles. She was fondly known as "The Cookie Lady", as she found much joy in the art of baking.
She is survived by her daughter, Connie Ramsey (Ronnie); son, Michael Moss (Traci); granddaughter Britney; two grandsons, Mikey and Kris (Kelly); one great-grandson, Elliot; sister, Jean Voss (Jerry) of Lowman; niece, Anita; and nephew, Ronnie.
She was loved and liked by everyone who knew her.